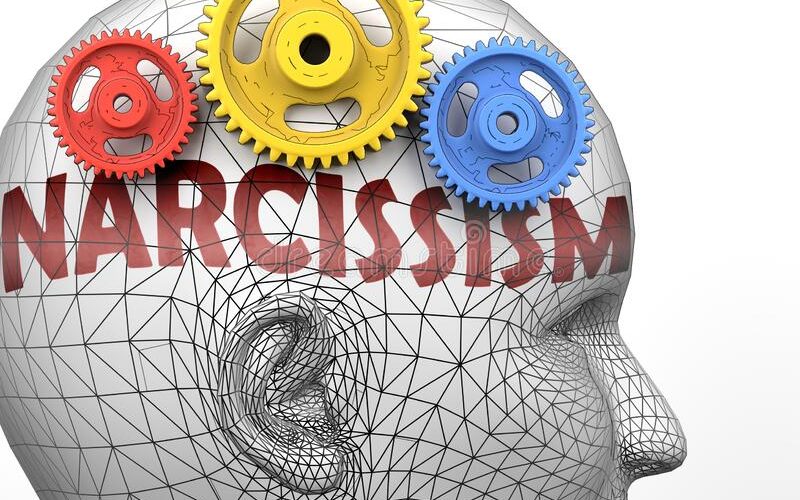 I am a big fan of police procedural dramas. They are comforting and reassuring because they normally include what, why, and a solution. Granted there is drama throughout the story and the resolution is…

I am a big fan of police procedural dramas. They are comforting and reassuring because they normally include what, why, and a solution. Granted there is drama throughout the story and the resolution is not always satisfying, but lies and excuses are always exposed.

As a victim of narcissistic lies and gaslighting, I find it reassuring that the cops in the shows/movies always get to the truth, even if it is ugly.

As I have worked on my recovery from narcissistic abuse, I have found another encouraging aspect of cop shows.  There are two phrases commonly used in police dramas that tell a character he/she has reached the end.  Those phrases are: Stand Down and End of Watch.

The reason I find them encouraging is that when applied to dealings with a narcissist, they are permitted to walk away from the abuse.

In a police drama, this expression means to stop a confrontation or end a state of alert.  In real life, this phrase is an authorization that a victim does not have to engage in a demeaning argument with a narcissist.

It is assurance that a victim can end the state of alert they have maintained throughout the relationship with a narcissist that is intent on torture.  It is also a directive to stop “poking the bear” in an effort to prove that you are not stupid or too emotional or inferior; the bear will never acknowledge that you are right.

In cop shows this phrase is used when referring to the end of a work shift.  It is also used as a tribute to law enforcement officers or other public safety officials when they retire or have died.  For a victim of narcissistic abuse, it can signify that the need to watch her back, guard his sanity or protect her spirit is over.

Just as it may signal the retirement of a cop, it can represent the departure of a victim from a relationship with a narcissist.

Victims of narcissists are rarely in relationships with narcissists because they want to be.  The victim may have been born to a narcissist.  He/she may have married a facade and now share children with the person behind that facade.

The victim’s career may be in the hands of a narcissistic boss.  Because there are circumstances that have made it necessary or important to be in the relationship with the narcissist, the victim has conditioned themselves to “live with it”.

Permission to Stand Down or implement an End of Watch is a difficult thing for narcissistic abuse victims to give themselves, no matter how much they want to do so.  It may be difficult for a cop to stand down when confronted with an obviously guilty person and it may be terrifying for a police officer to retire.  Similar emotions are behind the abuse victim’s hesitance to deal with a narcissist or terminate a relationship.

If I had a megaphone that could be heard around the world I would broadcast this:  Attention all victims of narcissistic abuse!  You are hereby granted permission to Stand Down and End Your Watch.  You are allowed to ignore the gaslighting, stop pretending to believe the lies, and even walk away from the relationship. 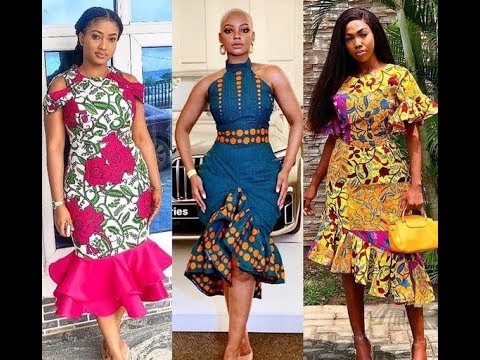 6 Tips to Dress Confidently and Boost Your Confidence

You can dress in a way that makes you appear strong and confident and use your clothing and appearance to positively affect your confidence. You can dress confidently and you can live...

It is about feeling good every day. You can do it with small changes in how you move, eat, ... Once you get the feel of it I am sure you would continue this for a long time. Always remember- Your... 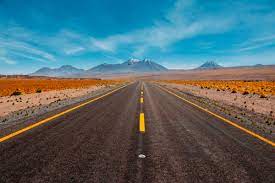 The Difficult Road — The Avoidable Mistakes

It is safe to say that most of the time, we don't knowingly commit mistakes in life. Sometimes we assert our independence and freedoms excessively without us seeing the painful consequences of our...