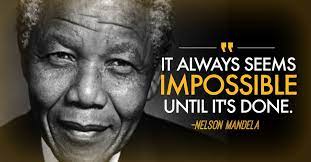 Nelson Mandela- From prison to the first elected black President of South Africa:

During the 2nd world war, Nelson became a member of the African National Congress (ANC) to create equality for all races and improve the conditions of the poor.

Nelson was extremely passionate about his cause to put a stop to discriminatory laws that prevented equal rights; he would travel through the country organizing campaigns for defiance of inequality laws.

As a result of his campaigning and gaining the interest of so many people, he was charged and brought to trial for his role in such campaigns.

His trial prohibited him from being a part of any political campaigns and the ANC was outlawed. It seems this trial and conviction only made Nelson more determined to seek justice for all of humanity, as black people did not even have the right to attend universities.

When the ANC was outlawed Nelson would be forced to have no contact with his family or friends as he carried out his mission underground to avoid an arrest.

He would illegally leave South Africa in 1952 to get the support of foreign leaders, who would receive Nelson warmly and offered to assist him in his mission.

In returning to South Africa Nelson was arrested and sentenced to life in prison. Nelson refused many offers where the government offered to release him from prison if he agreed to not participate in any political action.

Instead of giving into these offers and giving up on his mission, he decided to stay locked up in his prison cell all day and became a prison-bound Martyr, writing, communicating, and connecting with many people through the walls of his cell.

Nelson eventually gained the respect of the South African President F.W. De Klerk who lifted the ban on the ANC, and as a result, Nelson was released in 1990 after serving more than 25 years in prison.

In his release, Nelson would form a new multi-racial democracy with President De Klerk and would make history by becoming the first elected black President of South Africa in 1994.

It is because Nelson never gave up under any circumstance, and adapted to the changes he was forced to endure that he would forever change South Africa, and free her people from extreme discriminatory laws that allowed one to be discriminated against based on race. 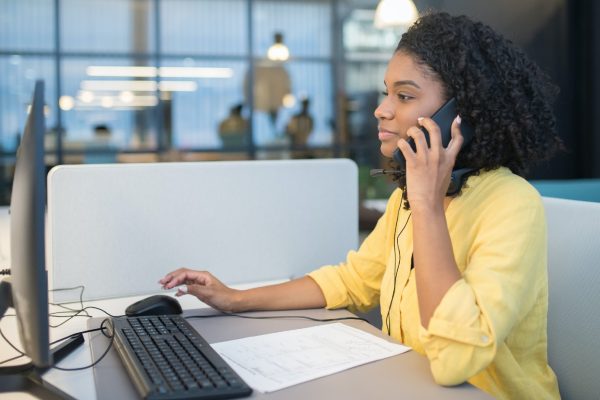 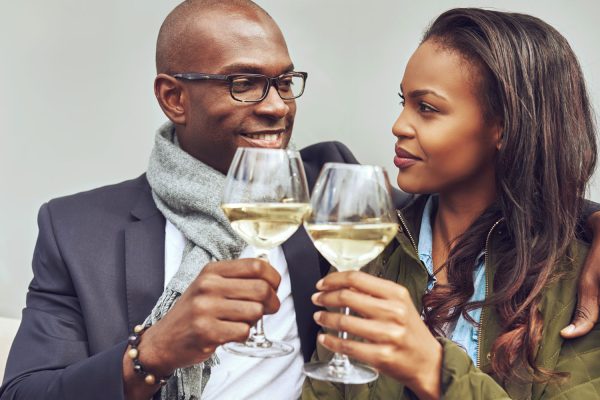 What is Brand Analysis?

Opinions, good instincts, and creative thinking are not enough when it comes to brand analysis.  The brand analysis involves sizing up a business situation and deciding on a strategy.... 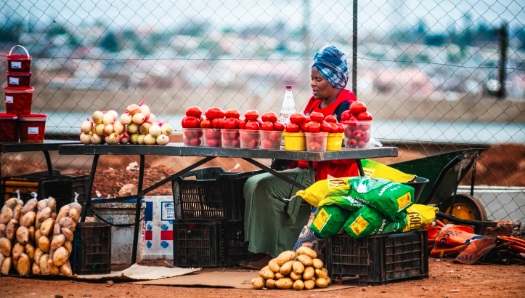 Whether you are expanding into a new market segment or rolling out new products or services, here are some strategies that will help in increasing sales for your small business. Whether you have... 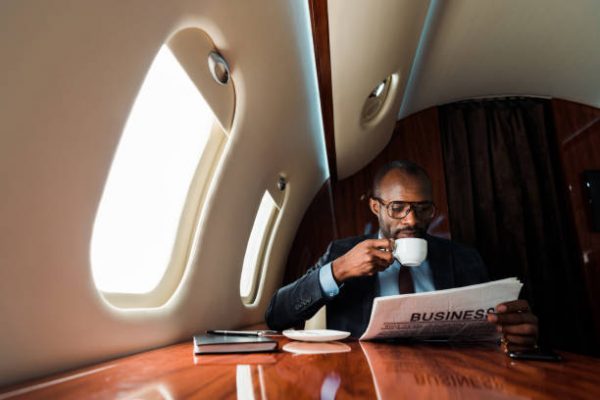 Secrets to Affiliate Millionaires – 15 Quick Steps to Super Affiliate Entrepreneurs in Any Market!

It is proven that becoming a super affiliate marketing entrepreneur requires consistency, patient, determination, and strategic. To be strategic, you can leverage and learn the proven steps in this...