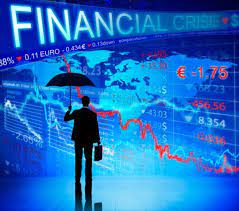 A financial crisis has happened at regular intervals throughout the last century, it happens again in the year 2008, and probably will happen in the future in much the same way. There are no fundamental differences between such crises in our time and former crises, except perhaps that they occur faster, occur more frequently, but fortunately also heal faster.

THE TYPICAL SITUATION BEFORE THE CRISIS

The crisis often occurs after a long period of economic growth, high employment, and high activity. The situation for companies and individuals are typical as follows:

– The economic activity in the whole society is very high after a long period of growth but is beginning to decline.

– Stocks are traded for historically high quotes after a long period of rising by 300% or more, they have reached an all-time high level, but they are beginning to decline again.

– The prices of real estate properties are also high after a long period of growth, 300% or more, but they also are beginning to decline after an all-time high level.

– Companies are often over-established after aggressive investments for borrowed money. The investments have not yet shown profitable, but the companies estimate great profits from the investments because they think the general growth will continue uninterruptedly.

– Also the average individuals have high debts after having invested massively in their homes and in luxury objects. They have some beginning problems with payment on their debts but think these problems soon will go away with an anticipated further rise in personal income.

THE INITIAL STAGES OF THE CRISIS

The crisis usually has a slowly developing initial face. During this face, the situation can reverse and the economy recovers without great damage. In this initial period one can observe the following process:

– Steadily more companies realize that their massive investments do not pay back with the expected revenues and they have problems paying on their loans. They abruptly reduce further investments and begin selling off assets.

– Steadily more individuals also realize they have too great debt to handle with their private income. They reduce their consumption and sell off properties and luxury objects.

– Companies are getting steadily fewer orders, are selling less, and have less to do because of reduced consumption and investments.

– Earnings of companies and individuals are declining and many are downright losing money.

THE FURTHER STAGES LEAD TO A FULL-BLOWN CRISIS

At some time there can be a critical turning point leading to the development of a full-blown crisis that is impossible to recover from in an easy way. This turning point occurs when a certain percentage, for example, 10%, of individuals and companies realize that they do not have enough income to handle their debt and that the sell-off of properties and stocks will not nullify the debt. The full-blown crisis has these properties:

– The activity and earnings of companies are abruptly declining.

– The number of companies and individuals with debt trouble is abruptly rising.

– The number of bankruptcies is abruptly rising.

– Banks get into serious squeeze due to customers unable to pay their debts and due to the decline in the value of properties serving as security for the loans.

– The troubled banks have to raise the interest rates by many percent to counteract the losses. But this act only increases the problems for other banks, individuals, and companies and accelerates the crisis.

– A high percentage of the banks get unfunctional and bankrupt

– Now there will be massive sell-offs of properties and stocks. The sell-offs are exerted by individuals trying to free themselves from some of their debts and by banks trying to stop losses on loans.

– The stock market cracks down by a new 50% or more driven by the massive sell-offs.

– The real estate market also cracks down a new 50% or more due to massive sell-offs, but usually somewhat slower than the stock market.

THE CHARACTERISTICS OF AN ULTIMATE CRISIS

The ultimate stage of the crisis is seldom reached because the governments will at some point take control of the financial systems and secure a minimum functionality.

In the ultimate crisis, the production of goods and services in society has fallen 30% or more and continues to fall. Investments or building activities have totally halted. There is mass unemployment, 30% or more.

The financial system has nearly totally collapsed and is only able to support the daily payment for food, energy, and other necessities. The production facilities and organizations of the society have fallen apart by 30% or more due to lack of maintenance, which means that the society is not able to recover in a short time.

THE END OF THE CRISIS

Before the crisis can end, all sell-offs to pay back loans must be fulfilled. Then every actor in the society has to accept their losses. Debts that actors are not able to pay back must in some way be nullified. Then all the pieces remaining from the former companies must be fixed together again into new functional units. Then society can slowly rebuild its strength.

THE CAUSES OF THE CRISIS

An important cause of the crisis is over-optimistic companies and individuals during the foregoing period of economic growth. They tend to believe that the general growth will continue forever without interrupting periods of economic decline. They also tend to overestimate themselves and think they will be a winner in the competition against other companies or persons, not a loser, not an average performer, but the winner.

This optimism, which is a general human property, makes all actors borrow massive amounts of capital and invest them in homes, luxury objects, and the expansion of their business. This expansive behavior tends to accelerate for quite a long time until it meets the wall.

Another cause is executives in banking companies are tempted to lend out as much money as possible to the borrowers, regardless of the consequences for the bank and the borrowers, because this behavior gives the executives an enormous short-term personal gain.

HOW TO AVOID FINANCIAL CRISES

Future crises can only be prevented by hindering financial institutions from lending out more money to anyone that the borrowers can pay back in a comfortable way. This can only be done by governmental regulations that set clear criteria that must be fulfilled when a certain amount of money is lent out.

Also, banks must be forbidden to establish employment contracts for their executives that reward them directly for the number of mortgages they establish. 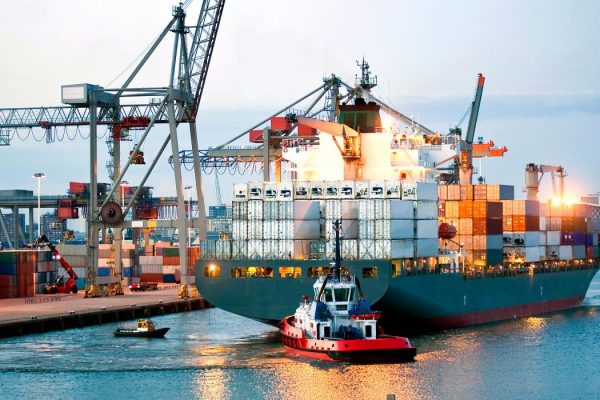 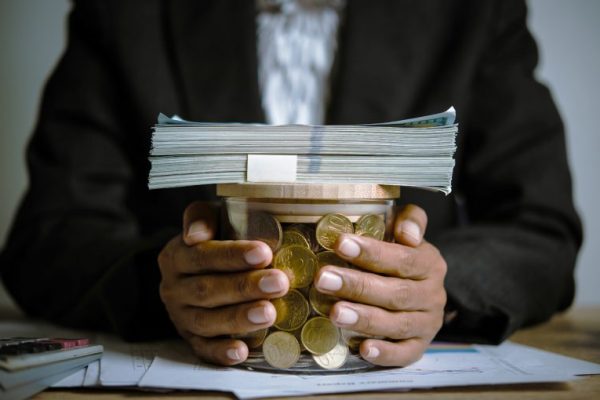 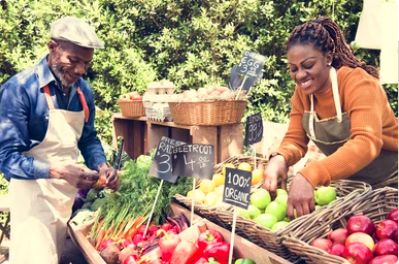