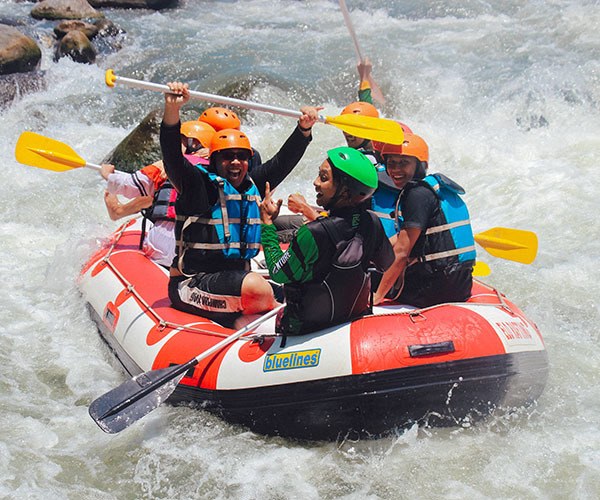 Discover top things to see and activities to do in Kenya, including popular adventure safari activities, sightseeing, and wildlife safaris in the countryside.

This includes tourist attraction sites and other Historical sites that have popular infrastructures and art. Most people who travel to Kenya are Kenyans and other tourists from different places around the globe. People are also friendly in this part of the world.

This creates a great opportunity for you to meet people of different cultures. As a top-ranking guide, you will always be updated with the latest features and other unique places that are worth the adventure safari trip.

Safari to The Nairobi National Park.

Nairobi National Park, only 8km (5 miles) from the city centre Kenya’s oldest national park. Today, it still looks much as it did in the early photographs wild, undulating pasture – and supports most of East Africa’s best-known wildlife, including lion, rhino, giraffe, buffalo and zebra.

Browse the ethnographic and archaeological exhibits of the National Museum, which lies within walking distance of the city centre then head out to the suburban Karen Blixen Museum, which occupies the farmhouse made famous by the nominal author’s book, Out of Africa.

The Nairobi Railway Museum also covers an important chapter of the city’s history.   Adventure Climb Mount Longonot.   This distinctive volcano, which last erupted in the 1860s, rises dramatically above the Rift Valley floor, and its slopes can be ascended in around 90 minutes. Allow another hour for the descent, and 3-4 hours if you want to walk around the rim of the perfect volcanic crater.

Mount Kenya lies At 4,986m (16,358ft) above sea level, this extinct volcano is the second-highest mountain in Africa. The Mountain Club of Kenya runs mountain huts and publishes guides for climbers. Even if you don’t climb to the upper slopes, it is worth spending time on the forested lower slopes below the ice-capped peak, where interesting wildlife exists in large numbers.

Laikipia World’s Premier Safari Destination & Best Conservation Testimonies(A Must Go To).   We recommend you Pay a visit to Laikipia Plateau peak, where interesting wildlife lives. Discover a recent conservation success where former farmland has been opened up as game sanctuaries and stocked with big game including the Big Five:

Boasting a dramatic setting in the Rift Valley, this park is dominated by a lake whose edges are frequently home to hundreds of thousands of pink flamingos. It is also one of Kenya’s best rhino sanctuaries, supporting high concentrations of both black and white rhinos, and you may spot a leopard in the giant yellowwood acacia trees.

Experience the great magic of the Maasai Mara.

Kenya’s most exciting wilderness safari and wildlife tourism destinations. The popular game park is named after the Maasai tribe, who migrated south from the Nile Valley in the 17th century.

A northern extension to Tanzania’s Serengeti Plains, it is one of the best places in Africa for seeing The Big Five lions, Elephants, Buffalos, Leopards and Rhinoceros, Also other animals like the cheetah, gazelles, antelopes, wildebeests, monkeys and many more but it is most famous for the annual wildebeest migration and dramatic crossing of the crocodile-infested Mara River.

Take to the skies in a hot air balloon Safari.

Float over the sky and see great herds of game in the Masai Mara National Reserve. Hour-long excursions set off at dawn and end with a great champagne breakfast. Almost all the lodges in the reserve offer this experience, which gives ballooners the chance to see the wildebeest migration from the air between July and September.

Step into the land of giants at the Amboseli National Park by the iconic backdrop of Mount Kilimanjaro in Tanzania.

Amboseli National Park lies on a 392sq km (151sq mile) Amboseli National Park lies at the base of snow-capped Kilimanjaro, Africa’s highest peak. Wildlife includes lion, cheetah, wildebeest, hippo and gazelle, but the park is most famous for the large herds of elephants attracted by the perennial swamps. Bird-watching is popular, and visitors can learn about the local Maasai people through homestead visits.

The most popular resorts near Mombasa include Bamburi, Kikambala, Kilifi, Malindi, Nyali and the 10km- (6-mile) long, dazzlingly white Diani Beach. Another good base for watersports is the Rift Valley lake of Naivasha, about 1.5 hour drive from Nairobi.

The only rainforest in Kenya, this lovely spot near the Ugandan border is arguably the prime birdwatching site in the country, thanks to the presence of several dozen forest species found nowhere else in the country. For non-birders, the shady forest paths and plentiful monkeys still offer lots of charm. 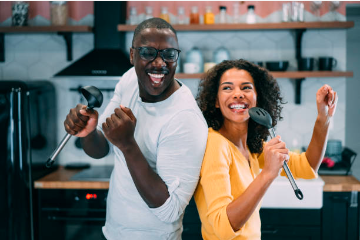 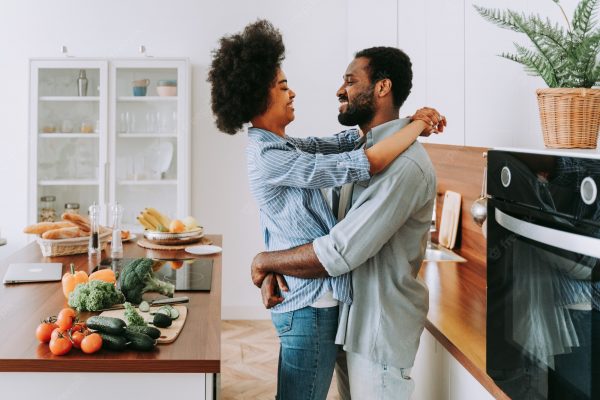 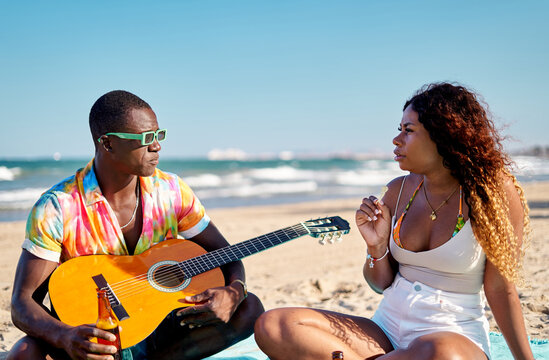 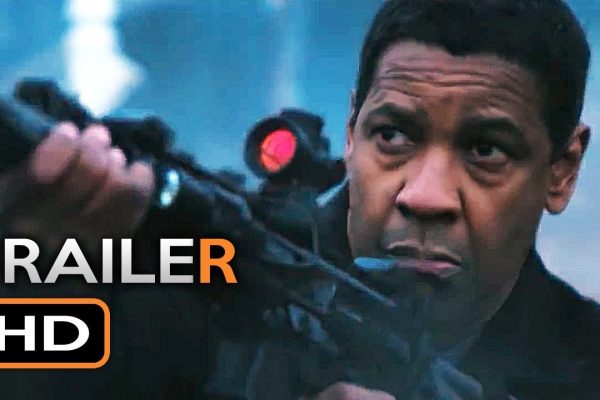