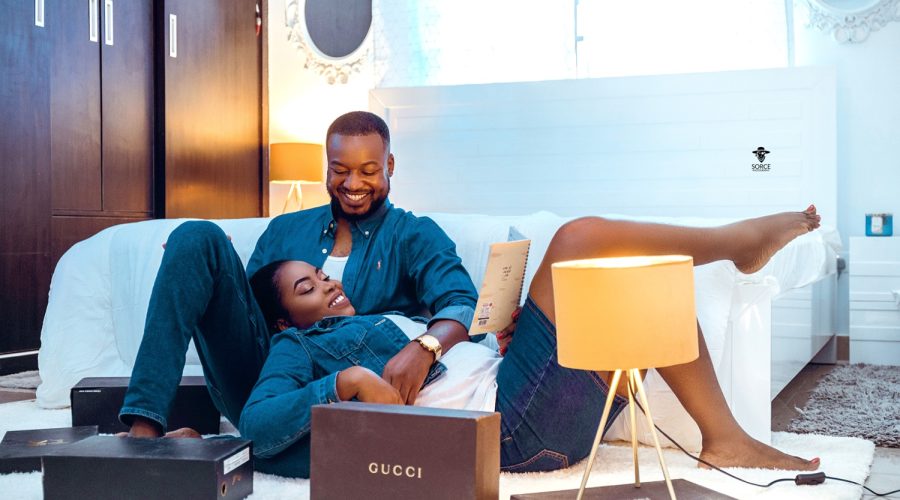 How does an infatuation grow?  How does someone justify an affair?  Learn how Greg did and why he was fooling himself!

Yet another person sitting in my office, trying to explain why his marriage was doomed for failure, and his “new love” was right!

“Greg” is a good guy. He is successful, nice, well spoken. . . by all external accounts, he’s got it all. His wife of 18 years stays home and raises their two kids. Who would know that Greg is ready to “chuck it all,” as he told me?

You see, part of Greg’s job requires him to travel internationally. He loves the new places he gets to see, and for years, that has been the extent of his travels. But last year, Greg spent a good deal of time in Spain.

While there, he met someone. He didn’t mean to, but he did. They were working together and really hit it off. At first, she just offered to show him the sites of her town. Those afternoon trips eventually led to evening dinners. Soon, Greg was spending weekends touring Spain, but with his new “friend.” Eventually,
they “crossed the line,” to use his euphemism. I would argue that a line was crossed WAY before then!

Now, Greg has a problem. He is back in the states, but his “heart is in Spain,” to tell it as he does. He finds himself thinking about this other person constantly. He told me “I hate to call it love, but that’s what it feels like.”

I don’t call it love. I call it infatuation. And Greg has fallen into a trap. It is a trap that is insipid and Dangerous.

Affairs don’t just happen. And contrary to what some claim, it is not “just about the sex.” It is about the emotional and physical charge that is a part of infatuation.

I honestly don’t know if Greg’s marriage will survive this, not because it couldn’t but because Greg is lying to himself. . . and he doesn’t even know it!

Our brain plays tricks on us, and Greg’s is fooling him. We like to have everything “make sense,” even if from the outside, there is no sense to it. We like to find evidence that supports what we are doing. Social psychologists tell us that we, as humans, do not tolerate “cognitive dissonance” very well.

Cognitive dissonance is when we try to hold two mutually exclusive ideas in our heads at the same time. For example, pretty much everyone knows that smoking is bad for you. But people still smoke. A smoker has to hold two ideas, “smoking is bad” and “I like to smoke” in their head at the same time. To do this, smokers have to rationalize, look for “confirmation bias” (some piece of information that makes it OK, thank you Tobacco Industry!), or some other way of justification.

Greg is no different. His cognitive dissonance? “I am married,” and “I like this other person.” How will he solve this? Well, like many others who have been unfaithful, Greg relies on two justifications at the same time: “idealization” and “demonization/devaluation.”

First, is an idealization. Greg is idealizing this other person. The fact is, he is alone, in a beautiful and romantic location, and has no emotional baggage with this other person. That is a set up for
problems. If nothing else, reality TV has demonstrated that strong feelings of attraction can be generated between people, given the right location and circumstances.

And Greg got sucked right into that one! He has idealized the other person so much that he has constructed an unrealistic picture of what life would be like with her. A life of sightseeing,
sex in hotels, and seeing each other only at their best is not real life. It is not being tired after work, dealing with children, paying bills, seeing the mess someone leaves in the bathroom,
or any other real encounter.

So, Greg has idealized this other person. He admits that. But it is harder to see that he has demonized and devalued his wife.
Sure, they have disagreements. Welcome to 100% of married couples! But Greg has forgotten that. He now sees the disagreements as proof-positive that they are not meant for each other. Greg’s wife doesn’t meet all his needs.

Again, welcome to marriage! But Greg takes the next step and begins to only see the faults. He fails to see the love his wife does show. He forgets about all the ways they have woven their lives
together.

Once both sides are activated, idealization and demonization, recovering a marriage are very difficult. It requires a complete and total cut-off from the other person (infatuation does go away). It also requires being open to seeing the love and connection that really are there.

Most of all, it requires a commitment to work through the issues. That is what I am waiting for. Will Greg “step up to the plate” and honor his commitment, or will he continue to fool himself? Time will tell.

ABOUT THE AUTHOR: Lee Baucom, Ph.D. 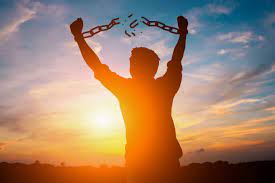 viii.Dr. Hey You. Complete Self-reliance is the Solution you Need to Deal with Economic Fluctuations.

The economy is a wild ocean; sometimes it is calm, and other times it roars and swallows everything on its back. Our need to consume things, some basic, necessities or, others luxuries leaves us... 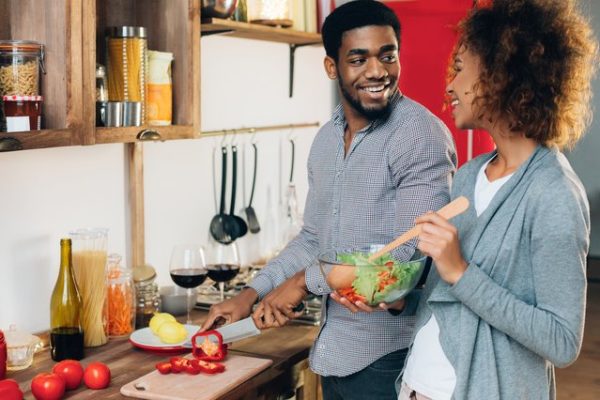 Ten Holistic Health Tips For Little to No Money

A holistic approach to health has become vastly popular in recent years. As more and more patients get fed up with emergency rooms, doctors, and hospitals in general, they look for alternative... 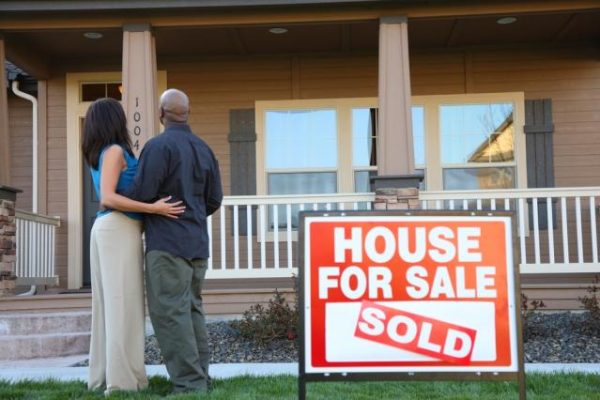 What are the benefits of owning a home?

When it comes to real estate, elements such as location, economics, upkeep, and environmental issues can all have an impact on the total value. Remember that nothing is ever static, thus everything...

Your Physical Fitness Definition Will Determine Your Success

Your physical fitness success will be determined by your definition of fitness... So take some time to make sure you have a clear fitness definition. It always amazes me that FITNESS is a...