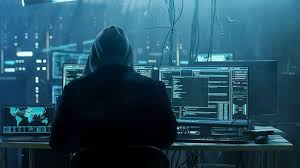 Ethical hacking is an authorized practice of bypassing system security to identify potential data breaches and threats in a network. The company that owns the system or network allows cybersecurity engineers to perform such activities to test the security of the system.

The adequate knowledge of computer system security and plenty of experience for a shot is an ethical hacking job. It is a good career if you are interested in ethical Hacking and the Cyberspace field but for this one should have good knowledge of the whole IT field.

What is Ethical Hacking?

Cyberspace is one of the fastest-growing industries worldwide. With the increasing cyber-attack, almost every organization is seeking professionals who can deal with such situations and take defensive measures to avoid security gaps or data loss.

Here begins the role of an ethical hacker, a cyberspace professional who legitimately assesses or penetrates an organization’s network structure to detect and fix security vulnerabilities. Various IT organizations offer diverse career breaks in the ethical hacking domain that are ready to hire to accomplish security. Aptron is one of the best Ethical Hacking Institutes in Delhi.

Hacking is an attempt to exploit a computer system or a private network inside a computer. It is the access or control of computer network security systems for any purpose.

The first step towards an ethical hacking career is that you need to make sure that your field of study is related or related to hacking.

As an aspiring ethical hacker, you need to acquire to get proficiency with programming language with the frameworks.

It will accommodate you to distinguish programming errors or vulnerabilities, implement security solutions, automation of the tasks, and many more aspects.

To proceed with ethical hacking you must opt for the programming languages like C/C++, Java, Python, Ruby, etc.

An aspiring ethical hacker must be well versed in the basics as well as advanced knowledge of computer networking and security. Some of these concepts include VPNs (virtual private networks), cryptography, firewalls, and various types of cyber-attacks such as DoS (denial of service) attacks. Although several hacking concepts such as Penetration Testing, Cloud Computing malware, SQL Injection, Vulnerability Assessment, and various others are also required to be taken into consideration.

After acquiring all the skills required to become an Ethical Hacker, it is important to acquire a certification related to the field as it increases your chances of getting a secured job. Many training programs and certification courses are being offered in the market for aspirants.

You can start to learn Ethical Hacking skills through reading books, watching videos, etc. but after reaching a certain level you’ll be required to interact with the professionals and gain some practice knowledge.

To resolve this situation you need to join an Ethical Hacking Course in Delhi and practice the ethical hacking skills in a real-world environment.

If you start your career as an ethical hacker, there are a lot of companies like Wipro, Amazon, Intel, etc. who hire Ethical Hackers to improve their cybersecurity systems. They are paid more than other IT professionals.

With your ability to get new vulnerabilities in a system and also have a good knowledge of networking, programming, and the internal workings of a system or network, it will not be difficult for you to pursue your career as an ethical hacker. 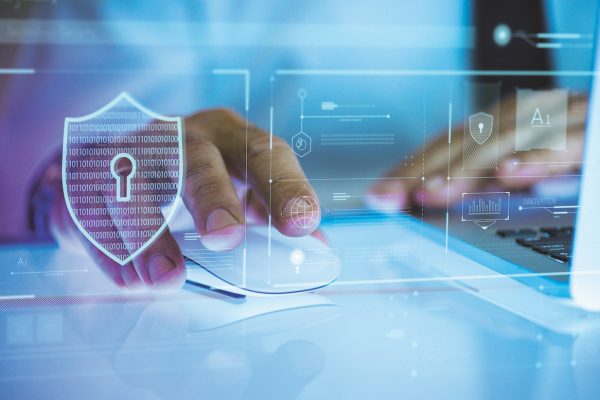 It’s a trust issue. Internet denizens use technology to research, learn, communicate, and sooner or later, purchase something online. This article covers basic website features which tell if a... 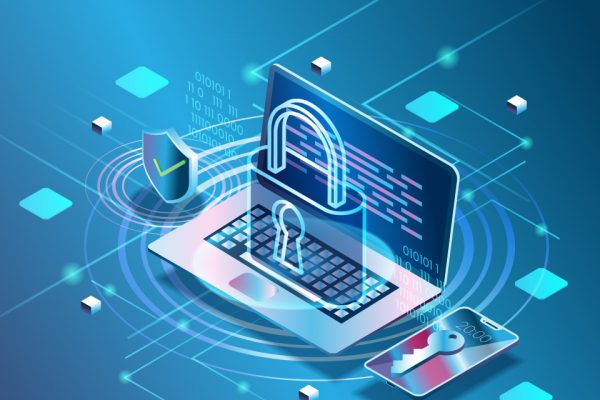 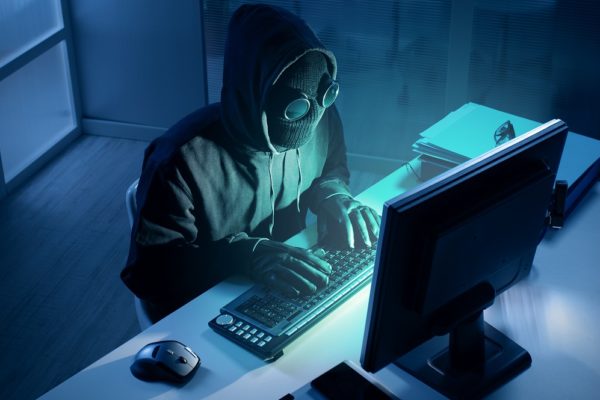 There is no one way you can be hacked but many. And it is very important in today’s world that you know how to recognize these signs, so you can take action against them. It is no secret that... 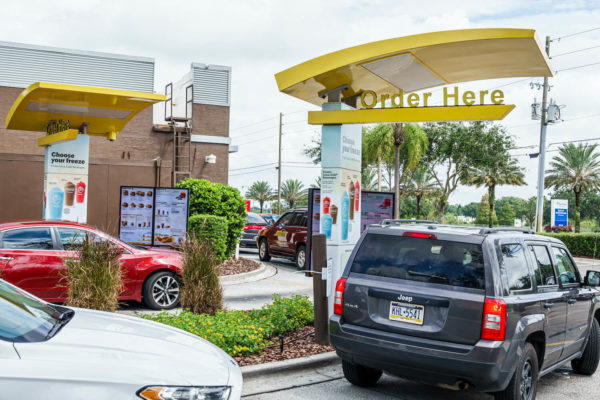 Technology in the Workplace

In today’s modern world, technology is constantly involved in our daily lives, from the moment our cellphones wake us up through a previously set up alarm, until we fall asleep on a meticulously...